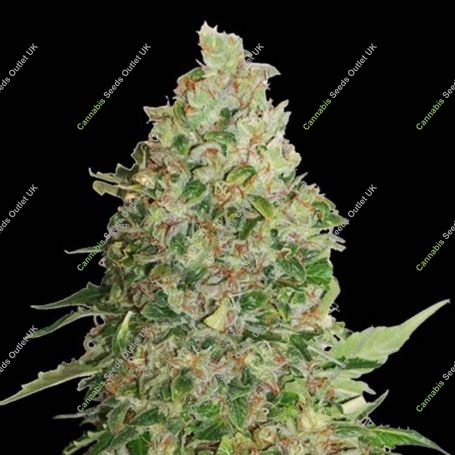 BCN Critical XXL Fast V is ideally suited for mass production due to its ease of growth and resilience to failure. This is a slight variation with high production and fast flowering as the main focus.

BCN Critical XXL Fast V is ideally suited for mass production due to its ease of growth and resilience to failure. This is a slight variation with high production and fast flowering as the main focus.

BCN Critical XXL Fast Version cannabis seeds are becoming very popular as they make it possible to fit more harvests into your annual growing schedule. Traditionally you can get 3-4 harvests finished every year as minimum growing times are around 12-13 weeks. With Fast version strains like Seed Stockers BCN Critical XXL you can save 2 weeks on every grow you do so it is now possible to get 4-5 harvests every year as the minimum growing time is reduced to 10-11 weeks.

BCN Critical XXL Fast V is an extra high yielding, fast flowering cash cropper often used in commercial cannabis farming. Its ideally suited for mass production due to its ease of growth and high resilience to failure. This is a slight variation on your typical Critical Mass with high production as the main focus.

BCN Critical XXL Fast V is quite well balanced between Indica and Sativa with around 60% Indica approximately. This strain offers a very calming effect when smoked with your body completely chilled with your mind felling positive and euphoric. BCN Critical XXL Fast V generally has a THC Content around 15-20% which is reasonable but will not kick you too hard. Still its not one to be underestimated as it does have a good level of strength.

Around 60% Of the genetics in BCN Critical XXL Fast V come from the Indica hash making regions of Afghanistan with 40% Sativa coming from regions of Mexico and Columbia. BCN Critical XXL Fast V should grow quite short staying under 80cm, but occasionally can stretch a little in high temperatures. The buds grow with typical Indica compact looking, but with bulging hues out the sides. Yields are going to be well above average and the plants can be adapted to super cropping, topping, bending and will suite most grow rooms. BCN Critical XXL Fast V grows highly uniformed with not many variations so is well suited to beginners and all types of grow rooms.

Seed Stockers (who are they?)

Seed Stockers are a new brand to the cannabis market based out in Barcelona Spain. They claim to have connections to Dutch Passion and offer their seeds cheaper than anyone else online.

Seed Stockers have established links to the best of the Spanish and Dutch cannabis seed industry. The Seed Stockers team offer high quality seeds from the very best breeders including the latest USA genetics. Quality is the foundation of Seed Stockers success; the seeds are all sourced and produced using prize winning genetics direct from the breeders. Seeds available in quantities from 1 to 20,000. 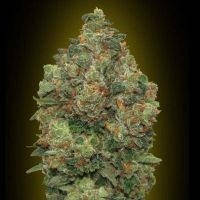 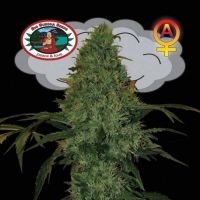 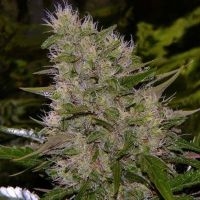 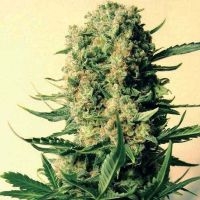 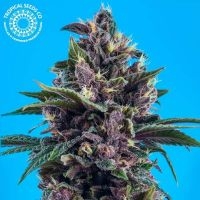 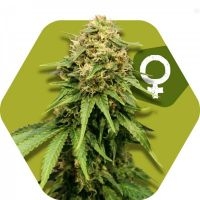