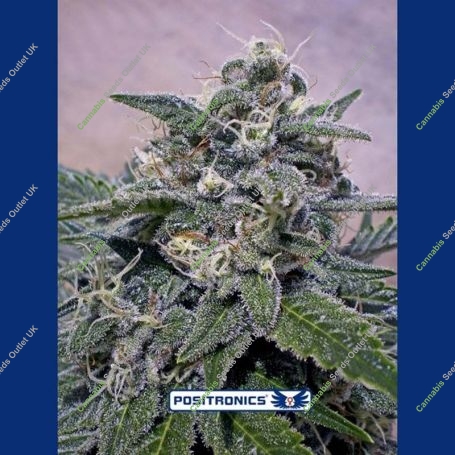 Positronic Supercheese contains genetics from the number one best selling cannabis strain of the UK over the past 10 years, the Original Cheese

Positronic Supercheese contains genetics from the number one best selling cannabis strain of the UK over the past 10 years, the Original Cheese

Cheese is a famous strain that originated in the United Kingdom. The strain is a rare female phenotype of Skunk #1 a cross between Afghanistan (Indica), Mexico (Sativa) and Columbia (Sativa).

Super cheese is a very sweet tasting variety that has a little sour and spice to it also, with buds being lightly coloured and covered in trichomes at around 20-25% THC

Positronic Super cheese is a Cannabis Strain that has a good THC content depending on the grower skills level. THC (Tetrahydrocannabinol) rich strains will affect your auditory and visual senses and stimulate your appetite greatly. Super cheese will give you a pleasant and hypnotic high. Super cheese is considered to be pretty well balanced with Indica and Sativa in its genetics but is slightly more dominant towards the Sativa side. The high should be clear headed, motivated and good for communicating with a balanced relaxed body and relief of tension.

Around 60% Of the genetics in Super cheese come from the Indica hash making regions of Afghanistan with 40% Sativa coming from regions of Mexico and Columbia. Super cheese should grow quite short staying under 100cm, but occasionally can stretch a little in high temperatures. The buds grow with typical Indica compact looking, but with bulging hues out the sides. Yields are going to be well above average and the plants can be adapted to super cropping, topping, bending and will suite most grow rooms. Super cheese grows highly uniformed with not many variations so is well suited to beginners and all types of grow rooms.

At Cannabis Seeds Outlet UK we only stock genuine original Positronic Super cheese marijuana seeds. We store all our seeds in a commercial fridge at optimal temperatures to preserve quality.

Positronics (who are they?)

The first ever grow shop in the Netherlands was founded by the Pot father of the Cannabis and Coffee shop Culture, Wernard Bruining, he named it Positronics. The Positronics Grow shop came with a proper variety of seeds, based on the varieties Wernard selected in the early days, like Skunk #1, Northern Lights, White Widow and all the other old school strains.

Positronics went bankrupt in 1996, Wernard collapsed and the seedbank was split up by former employees and others. Sebastian, the owner of the 'El punto eres tu' growshop in Malaga was and is a huge fan of Wernard and his accomplishments. I introduced them to one and other on our farm in Alora, during which encounter Sebastian suggested to Wernard to re-introduce Positronics seeds on the Spanish market to start with. Wernard liked the idea, so things started to roll, he supplied Sebas with batches of his old school seeds. He gave Sebas permission to set up a line of feminized seeds, based on Positronics genetics. Before that, they came out with a straight seeds collectors box, to start getting attention for the 'new school' Positronics seeds. 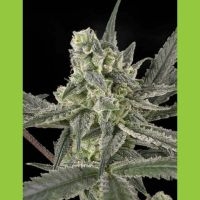 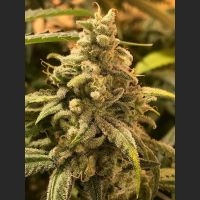 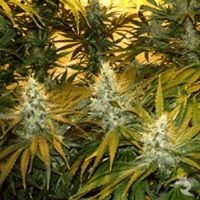 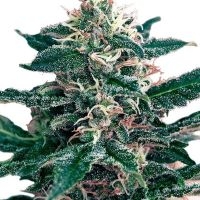 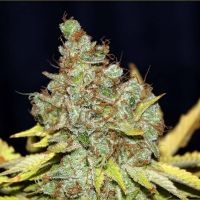 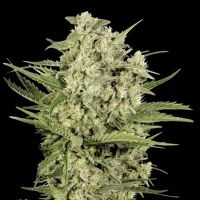