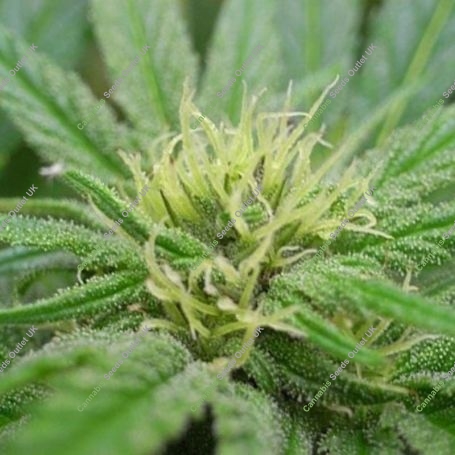 Since Neville brought the NL5, Haze and Skunk into being as stable hybrids in the late 80s and offered them as seed, these strains all became well known and loved by their growers in all parts of the globe. Most all strains that are offered in various other Seed companies use these 3 strains to make up their own named strains...and understandably so! Since this hybrid only contains 25% Haze it will be a practical Haze plant to grow in all types of grows. Its pedigree is made up of only winners and can be traced back to the beginning of the Cannabis revolution in breeding. Expect it to go for between 56-70 days in an indoor grow setup. In the northern hemisphere it would be expected to finish in October. In the southern hemisphere it would be expected to be finished late March. One of the all time classic hybrids that expect to yield at least 500 grams per square meter and possible a lot more depending upon you technique of growing. Giving it the name NHS-national health service implies it is able to treat the sick to a healthy state of mind and body...if you never tried it give it a go, you will understand my words better once it is in your possession!

This is a wonderful strain that will bring a lot of joy to the person using it. National Health Service could have a calming effect on over active minds and promotes focus. Anyone with writer block or in need of creativity in a demanding, out of the box design project can really find new ideas while smoking National Health Service. Sativa dominant strains can be better suited for stress and can reduce irrational thinking.

Mr Nice National Health Service has a mix of lineage with genetics coming from Mexico (Sativa), Columbia (Sativa), Thailand (Sativa) and parts of India (Indica). The plants are clearly Sativa dominant as this is represented in the way they grow with a medium tall stature around 100-150cm and loose but highly colourful buds. The fan leaves are wide spanning and thin allowing light to pass all the way though to the lower branches and the plants are quite versatile. National Health Service is for the slightly more advanced grower as plants can stretch a little and buds can need some assistance with strings or poles to hold them up.

At Cannabis Seeds Outlet UK we only stock genuine original Mr Nice National Health Service marijuana seeds. We store all our seeds in a commercial fridge at optimal temperatures to preserve quality.

Howard Marks and Shantibaba, the men who created Mr Nice Seedbank, met during the late 1990's while living and working in Holland. In 1995, Shantibaba had set up the Greenhouse Seed Company. Coincidentally, at the same time, Howard was released from a lengthy imprisonment in the USA.

During the next few years, the two became very good friends and discussed the possibility of working together. They decided to start a seed company to help growers throughout the world.

In 1998, Shantibaba sold his interest in the Greenhouse Seed Company and, as a sole trader, set up Mr Nice Seedbank, which has always been and remains a Dutch company. He established Mr Nice Seedbank, with its forty parent plants, to make strains and seeds available to all levels of growers in order to help them spread the genetic diversity of cannabis.

Rather than joining any seed companies' bandwagon by merely chasing money, Mr Nice Seedbanks dedicated their efforts to make old and new world seeds available for growers. They did not care how many seeds they sold or whether they had a profile in the limelight.

In 1999, Dutch law changed and no longer permitted the production of seeds. However, selling seeds imported from another country remained legal. Mr Nice wanted to fulfil their project without breaking any country's laws. Accordingly, they moved growing operations to Switzerland, where the law permits growing cannabis for seed production. Many Dutch seed companies lost plants, mother rooms, and seed crops, but in Switzerland, Mr Nice seed production blossomed. 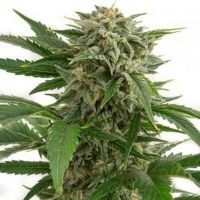 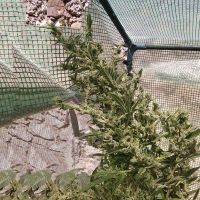 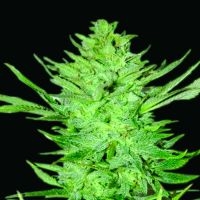 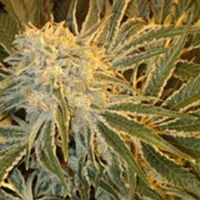 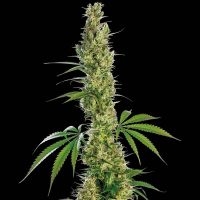