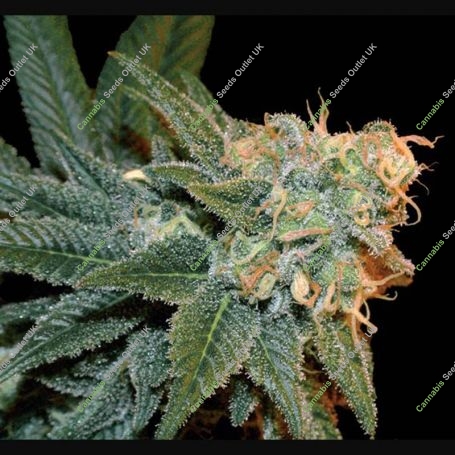 Genehtik Auto Ese T. Bilbo Auto will go from planted seed to harvested buds in as little as 56-63 days (including natural veg time)

Ese T. Bilbo Automatic is a fast flowering strain that finishes from seed to harvest within just 8-9 weeks. The buds are super dense and resin covered. The plants are well suited to short height restricted rooms and will produce very high monster yields.

Genehtik Ese T. Bilbo Automatic makes a great strain for the beginner as it is highly resistant to issues resulting in failure. It is also well suited to commercial cash croppers as it produces a very high end return per m2.

Genehtik Ese T. Bilbo Automatic is Mostly Indica Dominant with only around 25% Sativa. The Medicinal Effect of smoking Ese T. Bilbo Automatic will give you mostly an Indica Body Stone and could be a little couch lock inducing. There is a little Sativa which is good as it gives a little more balance in the high with a little energy boost. The plants grow to a Short to Medium Height finishing somewhere around 80-120cm tall. The fan leaves are large but allow for some light and air flow around the plants. The origins of this strain mostly come from the Indica regions like India, Morocco and Afghanistan but there is some influence from South American and Asian Sativa heritage.

Ese T. Bilbo Auto has Auto Flowering Ruderalis in its genetics which mostly come from Northern parts of Siberia and Eastern Europe. Ruderalis strains flower regardless of the amount of light they receive and can do well on many different cycles with most people opting for a continuous 18 hour lights on timer.

At Cannabis Seeds Outlet UK we only sell original Genehtik Ese T. Bilbo Auto cannabis seeds and they are kept in our fridge in optimal conditions to preserve quality.

Genehtik are a marijuana breeder based in Spain and have a good reputation.

Genehtik is the result of many years of hard work and to share and exchange genetic information and experiences with farmers and breeders (breeders) amateurs and professionals, known and unknown from different countries and continents.

We have been since the 90s keeping very special varieties, true champion in many cases. Test the different crosses with them and other cannabis seeds from around the world, we have created our own varieties fully stable and quality 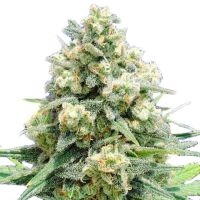 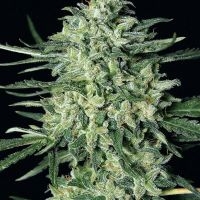 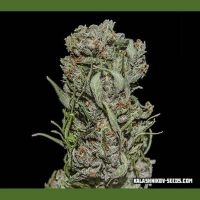 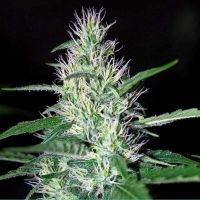 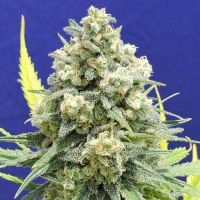 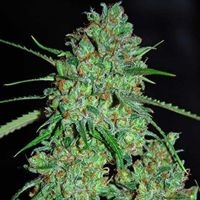