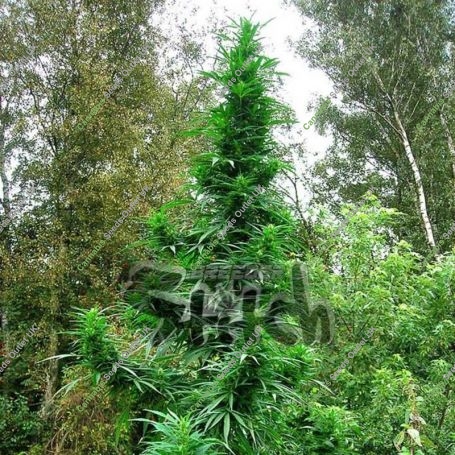 Flash Doctor Shiva Auto is a potent Sativa Dominated Cannabis Strain with the all-powerful AK47 and Amnesia in its genetics. This Automatic strain will grow dense with very good central buds that get big and sticky very fast. Doctor Shiva Auto is a very resilient strain that is perfect for beginners and is known for being virtually indestructible.

Flash Doctor Shiva Auto is a potent Sativa Dominated Cannabis Strain with the all-powerful AK47 and Amnesia in its genetics. This Automatic strain will grow dense with very good central buds that get big and sticky very fast. Doctor Shiva Auto is a very resilient strain that is perfect for beginners and is known for being virtually indestructible.

Flash Doctor Shiva Auto is a very potent Sativa Cannabis Strain combining two legends. These Automatic Seeds will grow to be a dense and medium tall plant with very good central buds that get big and sticky very fast. AK47 is a very resilient strain that is perfect for beginners and known for being virtually indestructible.

Beware when growing Doctor Shiva Auto as the buds in the final weeks are some of the most potent smelling we have ever encountered. That being said it is not a bad thing once they are harvested. This Sativa cannabis strain will give you a nice psychedelic high that offers energetic mental stimulation and slightly less irrational thoughts than the feminized photoperiod version.

Automatic Doctor Shiva Auto by Flash is a ruderalis indica/sativa hybrid. This means it will most certainly contain half of its genetics from North Eastern Europe with the rest coming mostly from South Africa. Auto Doctor Shiva Auto gets its Automatic flowering properties from its Eastern European descendants. As a survival instinct marijuana plants adapted to 24 hour sunlight days by evolving into plants that flower periodically in specific times rather than being dependant on seasonal change.

Auto Doctor Shiva Auto by Flash has cannabis Ruderalis genetics which make it possible for the strain to flower with any amount of light. Marijuana Ruderalis is a type of plant that grows wildly in parts of North Eastern Europe and Russia. It has adapted to the environment in which it grows to flower even if there is 24 hours sunlight which in some countries is the case. Cannabis Ruderalis strains are more resilient to outside issues such as mould and low temperatures. It can be especially tolerant to the conditions found in western climates. Indoors Ruderalis marijuana strains can be good in small spaces as they typically are very short and compact in size. Auto Doctor Shiva Auto is a mix of Mostly Sativa with some Ruderalis so it will likely retain genetic traits that make it a slightly taller auto flowering cannabis strain. Auto Doctor Shiva Auto is one of the higher strength Ruderalis marijuana strains but realistically autos will never be much stronger than 20% in THC Content

At Cannabis Seeds Outlet UK we only sell original Flash Doctor Shiva Auto cannabis seeds and they are kept in our fridge in optimal conditions to preserve quality.

Flash seeds (who are they?)

Flash seeds is a new venture from a long time auto flowering seed breeder and enthusiast. We have worked for many years creating great strains for our own use and now they are released to the public. As well as some great standard auto strains flash have produced some much bigger, heavier yielding SUPER AUTOS.

Flash Marijuana Strains are based in Europe where they perfect ruderalis genetics to create the best automatic cannabis strains. They have always been quite popular with our customers over the years of our experience. They seem to create fully auto feminized and regular varieties that are stable and perform well. 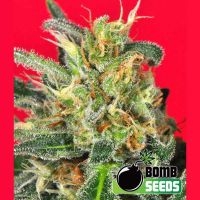 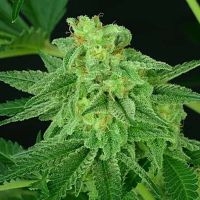 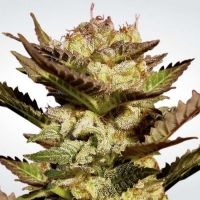 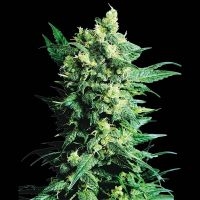 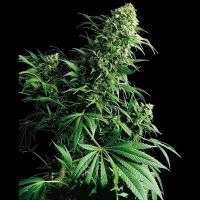