Dutch Passion Californian Orange is a strain we all remember from the early days when there was not much choice of what to choose from. The days when indoor gardening was an underground secret and most would only ever get bud that was imported from Amsterdam or something Thai.

Dutch Passion Californian Orange is a strain we all remember from the early days when there was not much choice of what to choose from. The days when indoor gardening was an underground secret and most would only ever get bud that was imported from Amsterdam or something Thai.

Californian Orange is a strain we all remember from the early days when there was not much choice of what to choose from. The days when indoor gardening was an underground secret and most would only ever get bud that was imported from Amsterdam or something Thai

Dutch Passion Californian Orange is quite well balanced between Indica and Sativa with around 60% Indica approximately. This strain offers a very calming effect when smoked with your body completely chilled with your mind felling positive and euphoric. Californian Orange generally has a THC Content around 15-20% which is reasonable but will not kick you too hard. Still its not one to be underestimated as it does have a good level of strength.

Around 60% Of the genetics in Californian Orange come from the Indica hash making regions of Afghanistan with 40% Sativa coming from regions of Mexico and Columbia. Californian Orange should grow quite short staying under 100cm, but occasionally can stretch a little in high temperatures. The buds grow with typical Indica compact looking, but with bulging hues out the sides. Yields are going to be well above average and the plants can be adapted to super cropping, topping, bending and will suite most grow rooms. Californian Orange grows highly uniformed with not many variations so is well suited to beginners and all types of grow rooms.

At Cannabis Seeds Outlet UK we only stock genuine original Dutch Passion Californian Orange marijuana seeds. We store all our seeds in a commercial fridge at optimal temperatures to preserve quality.

Dutch Passion (who are they?)

Dutch Passion are one of the worlds oldest cannabis seed banks and one of the few remaining original seed companies. We offer our customers a variety of original classic cannabis varieties as well as some of the very best new varieties, many of these are available in regular as well as feminized seeds. We began our work in the 1970s and were formally established as a seedbank in 1987.

Our success has been built on 3 important principles. Firstly we collect and breed the best cannabis genetics to allow the self-sufficient cannabis grower the chance to grow the very best quality cannabis for themselves. Secondly, we continue to pioneer innovation. We invented feminized seed in the 1990s and more recently we have set the highest standards with feminized autoflowering seeds. Dutch Passion has never been afraid to overturn conventional thinking in order to offer better seeds. Thirdly, we offer our customers the best levels of customer service. We have remained in business over several decades by providing seeds of the highest quality and reliability and have millions of satisfied customers. If for any reason at all you are not satisfied with our seeds then contact us and we will make things right. Our seed collection has never been stronger than it is today. We remain the first choice seed supplier to many recreational and medical cannabis growers because of our focus on quality seeds and our safe trustworthy customer service. 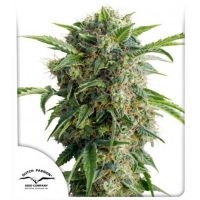 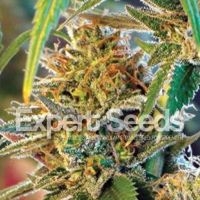 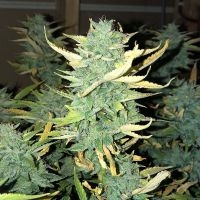 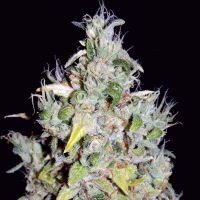 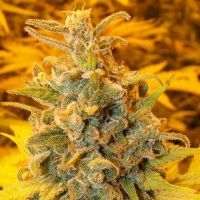 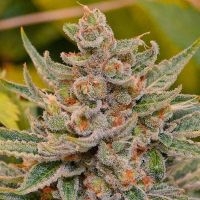