Dispensario Island Wreckage is a mostly Sativa dominant cannabis strain with around 70% approximately. The buds are going to be quite interesting smelling with an almost diesel like aroma that is fairly sweet and spicy with an aroma that explodes out of the bag and fills the room quickly.

Dispensario Island Wreckage is a mostly Sativa dominant cannabis strain with around 70% approximately. The buds are going to be quite interesting smelling with an almost diesel like aroma that is fairly sweet and spicy with an aroma that explodes out of the bag and fills the room quickly.Limited Time Sale 40% OFF Sale ends 1st September

Island Wreckage is a mostly Sativa dominant cannabis strain with around 70% approximately. The buds are going to be quite interesting smelling with an almost diesel like aroma that is fairly sweet and spicy with an aroma that explodes out of the bag and fills the room quickly. The buds are mostly a typical skunk in appearance with not much colour other than greens and orange.

Island Wreckage is a sativa dominant marijuana strain which is highly insightful and will leave you feeling wise and open to new thoughts. Island Wreckage is a great social strain all about fun and laughter with it being slightly less heavy generally with under 20% THC. This strain is great for those who want a Psychedelic high but cannot handle one which is over powering.

This is a wonderful strain that will bring a lot of joy to the person using it. Island Wreckage could have a calming effect on over active minds and promotes focus. Anyone with writers block or in need of creativity in a demanding, out of the box design project can really find new ideas while smoking Island Wreckage . Sativa dominant strains can be better suited for stress and can reduce irrational thinking.

Dispensario Island Wreckage is Mostly Sativa Dominant with only around 25% Indica. This unknown hybrid came from the USA with the genetics being a little bit of a mystery. The plants grow quite dense producing good sized harvests of quality standards with large fan leaves that allow for some light and air flow around the buds. The origins of this strain mostly come from the Sativa regions like Thailand, South East Asia and Columbia but there is some influence from India, Morocco and Afghanistan Indica countries.

Island Wreckage grows relatively quick with plants finishing flowering in around 9-10 weeks. The plants generally grow to a medium height around 120cm approximately but the can stretch if the temperatures rise and finish much taller. Island Wreckage grows well with a central cola but also is adaptable to topping and a little experimentation. Its relatively well suited to beginner growers and will not give you too much trouble.

At Cannabis Seeds Outlet UK we only stock genuine original Dispensario Island Wreckage marijuana seeds. We store all our seeds in a commercial fridge at optimal temperatures to preserve quality.

The range of cannabis seeds from Dispensario Seeds are the result of years of work, collecting the best land race seeds from around the world.

Dispensario Seeds selected cannabis plants with with high levels of CBD and CBN and crossed with their best genetic to get fabulous results.

Dispensario Seeds are involved with a number of studies on alternative medical therapies and work with doctors and professionals to provide the best genetic varieties of cannabis developed exclusively for its high content of CBD. 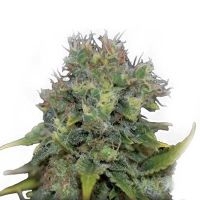 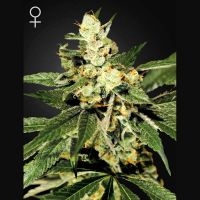 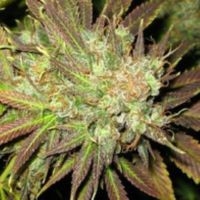 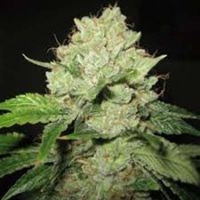 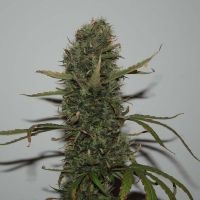 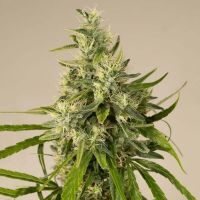