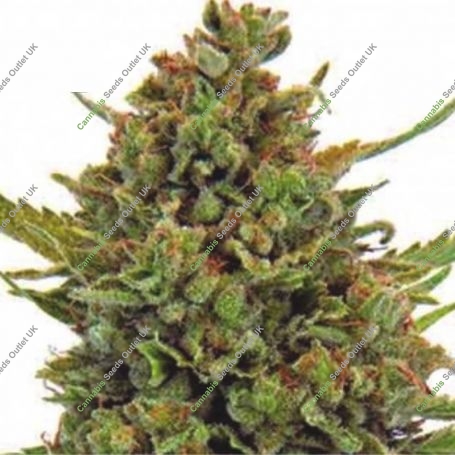 Critical Mass is a fast flowering strain that finishes within just 7-8 weeks. The buds are super dense and resin covered. The plants are well suited to short height restricted rooms and will produce very high yields.

Critical Mass makes a great strain for the beginner as it is highly resistant to issues resulting in failure. It is also well suited to commercial cash croppers as it produces a very high end return per m2.

Dispensario Critical Mass is a cannabis Indica strain with genetics gathered most likely from the hash making countries such as Pakistan, Afghanistan, India and Morocco. Critical Mass is a cannabis strain of the Indica Variety. Typically Indica Strains have higher ratios of CBD content than Sativa's and slightly lower rates of THC. Critical Mass is short in height with big broad fan leaves and very dense Buds. Critical Mass Ganja Plants grow typically uniformed and of a darker green colour to Sativa dominant strains. This strain is very resinous ideally suited to making pollen for the connoisseur hash lovers. The high is more associated with a body stone, very relaxing and for the laid back smokers who want to sit back and chill.

Critical Mass is Mostly Indica Dominant with only around 25% Sativa. The Medicinal Effect of smoking Critical Mass will give you mostly an Indica Body Stone and could be a little couch lock inducing. There is a little Sativa which is good as it gives a little more balance in the high with a little energy boost. The plants grow to a Short to Medium Height finishing somewhere around 100cm tall. The fan leaves are large but allow for some light and air flow around the plants. The origins of this strain mostly come from the Indica regions like India, Morocco and Afghanistan but there is some influence from South American and Asian Sativa heritage.

At Cannabis Seeds Outlet UK we only stock genuine original Dispensario Critical Mass marijuana seeds. We store all our seeds in a commercial fridge at optimal temperatures to preserve quality.

The range of cannabis seeds from Dispensario Seeds are the result of years of work, collecting the best land race seeds from around the world.

Dispensario Seeds selected cannabis plants with with high levels of CBD and CBN and crossed with their best genetic to get fabulous results.

Dispensario Seeds are involved with a number of studies on alternative medical therapies and work with doctors and professionals to provide the best genetic varieties of cannabis developed exclusively for its high content of CBD. 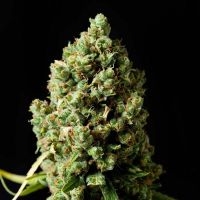 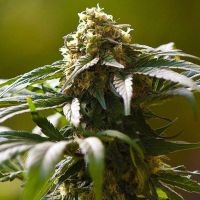 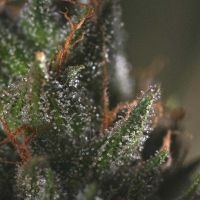 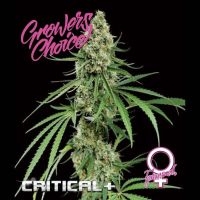 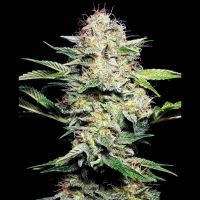 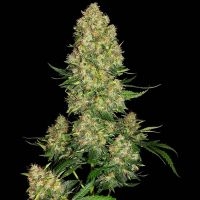