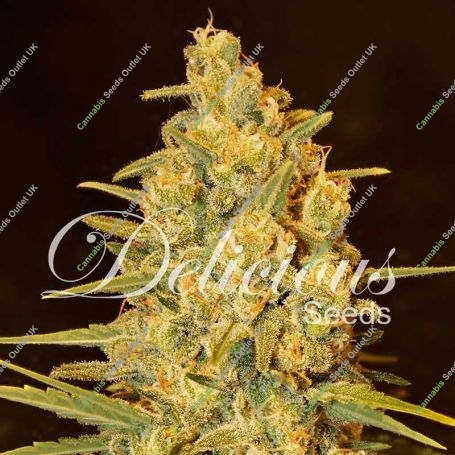 Critical Sensi Star is a fast flowering strain that finishes within just 8-9 weeks. The buds are super dense and resin covered. The plants are well suited to short height restricted rooms and will produce very high monster yields.

Delicious Critical Sensi Star makes a great strain for the beginner as it is highly resistant to issues resulting in failure. It is also well suited to commercial cash croppers as it produces a very high end return per m2.

Delicious Critical Sensi Star is Mostly Indica Dominant with only around 25% Sativa. The Medicinal Effect of smoking Critical Sensi Star will give you mostly an Indica Body Stone and could be a little couch lock inducing. There is a little Sativa which is good as it gives a little more balance in the high with a little energy boost. The plants grow to a Short to Medium Height finishing somewhere around 80-120cm tall. The fan leaves are large but allow for some light and air flow around the plants. The origins of this strain mostly come from the Indica regions like India, Morocco and Afghanistan but there is some influence from South American and Asian Sativa heritage.

At Cannabis Seeds Outlet UK we only sell original Delicious Critical Sensi Star cannabis seeds and they are kept in our fridge in optimal conditions to preserve quality.

Delicious Seeds (who are they?)

Delicious Seeds are Cannabis Cup winning level breeders with years of experience and a passion for success. Based in Spain this marijuana creator is one of the leading Spanish Seed Banks.

Delicious is the door that awakens our imagination and our senses, the gateway to the state of a complete giddyness of the feelings., We put all our efforts to provide pleasurable and global experiences the world is full of beauty and our senses are the gateway that allows us to cross it., The quality of our image is a reflection of our commitment toward this world, and the best example of it is our seed bank which, supported by the best breeders, has selected the best varieties for the enjoy of the most exclusive growers. 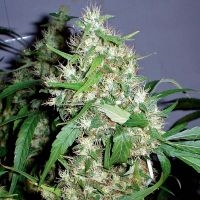 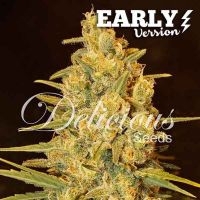 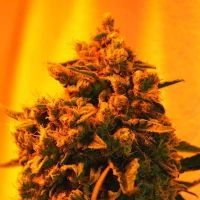 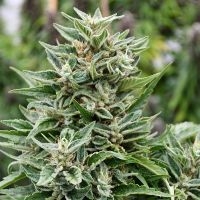 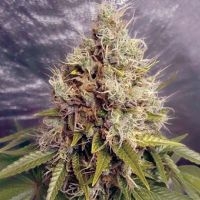