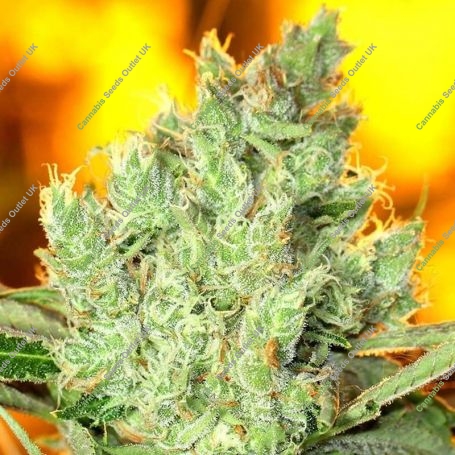 Concrete Jungle Concrete Banana is a fast flowering, good yielding Kush with a nice balance in the effect that is potent but not completely mobilising. Very delicious buds that are stable and easy to grow.

Concrete Jungle Concrete Banana is a fast flowering, good yielding Kush with a nice balance in the effect that is potent but not completely mobilising. Very delicious buds that are stable and easy to grow.

Concrete Jungle Banana is a spicy and herbal tasting bud with sweet aromas. Buds are likely to finish with around 16-22% THC content and will mostly resemble an old school skunk with light greens and orange but not much colour. Banana is known mostly for its massive commercial yielding crops.

Banana is quite well balanced between Indica and Sativa with around 60% Indica approximately. This strain offers a very calming effect when smoked with your body completely chilled with your mind felling positive and euphoric. Banana generally has a THC Content around 20-25% which is reasonably hard hitting. Its not one to be underestimated as it does have a good level of strength.

Concrete Jungle Banana is a good strain to smoke during the daytime and at night as it will assist with sleep but will not make you feel too lazy if you have things to do. Medicinally Banana is a good one for stress relief, but it will not immobilise you. Banana is a good for muscle relaxation, can be a good reliever of stress and is good for beginner smokers.

Around 30% Of the genetics in Banana come from the Sativa regions of Thailand, Mexico and Colombia with the other 70% Indica domination from the hash making region of Afghanistan and Hindu Kush. Banana should grow quite short staying under 100cm. The buds grow with typical Indica compact looking short fat with big fan leaves and a very slight Christmas tree shape. Yields are going to be slightly above average and the plants can be adapted to super cropping, topping, bending and will suite most grow rooms. Banana grows highly uniformed with not many variations, but you can get some awesome extra strawberry tasting phenotypes. Banana is a very easy to grow cannabis strain that suites growers of all levels.

At Cannabis Seeds Outlet UK we only stock genuine original Concrete Jungle Concrete‚ Banana marijuana seeds. We store all our seeds in a commercial fridge at optimal temperatures to preserve quality.

Concrete Jungle Seeds (who are they?)

Concrete Jungle Seeds is a feminized seed bank established by the makers of Seeds Of Africa, with the goal of offering European cultivators the most famous North American strains from the province of California and the remainder of the USA.

The urban jungle is the ideal setting for these amazing, scrumptious and gainful current hereditary qualities. Concrete Jungle Seeds has gathered, developed, prepared and imitated American hereditary qualities from clones found in cannabis facilities in states where the utilization and development of cannabis is legitimate. Now, assortments like Sunset Sherbert, Zkittlez, Bruce Banner, Diesel Grapefruit, Grand Daddy Purps, among others, are accessible in feminized structure. Every one of the seeds keep up the obvious attributes that were the explanation behind the global accomplishment of these hereditary qualities, heroes of different cannabis rivalries like the High Times Cannabis Cup., Cup-winning hereditary qualities: Sunset Sherbert: third value HTCC, Zkittlez: first Emerald Cup Prize 2016, Bruce Banner: third HTCC 2014, Grand Daddy Purps: HTCC Best Indica 2014. 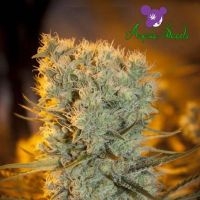 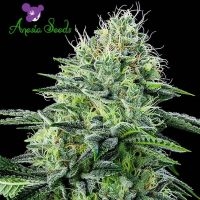 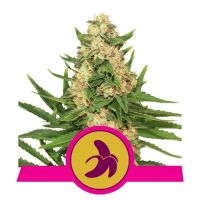 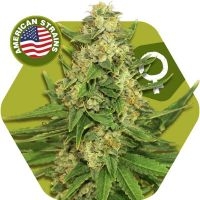 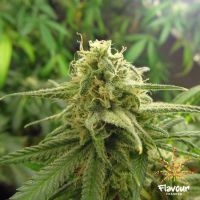 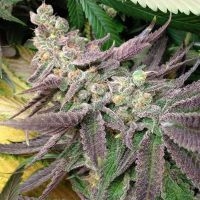