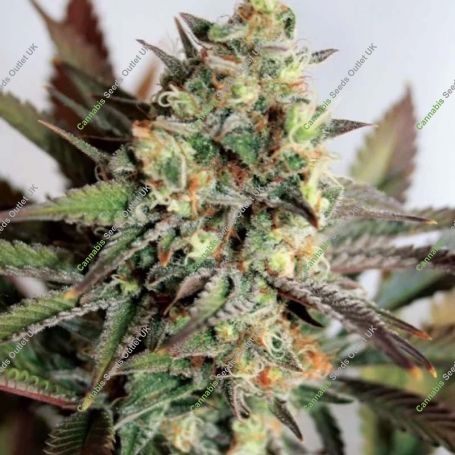 Girl Scout Cookies has been a very popular strain in recent times as the buds are seriously delicious. The taste is slightly minty with a sweet and earthy aroma that people absolutely cannot get enough of. Girl Scout Cookies buds are incredible with 4 shades of green and some very dark purple tones the bud is of a cup worthy standard. The glistening coat of THC is packed in there with claims of over 25% achievable.

Girl Scout Cookies is a good one for stress relief, but it will not put you into a vegetative state. Its great for muscle relaxation and has a calming body effect. High THC Strains like Girl Scout Cookies can help with a variety of medical conditions, but by law we cannot give specific medicinal information as we would need research to prove any claims made. This one is probably not best suited for tiredness as it is more a switch off strain rather than a motivator.

Girl Scout Cookies is a mostly Indica Dominant Cannabis Strain with its genetics coming from the Hash making regions of the Hindu Kush and Afghanistan with a smaller percentage coming from South African Sativa. Plants will grow with a thick stem and big fat fan leaves to a height no more than 90cm tall on average. Its classed as a medium difficulty strain to grow and a little patience is needed to let it run its full 10 weeks Flowering Time:.

At Cannabis Seeds Outlet UK we only stock genuine original Black Skull Girl Scout Cookies marijuana seeds. We store all our seeds in a commercial fridge at optimal temperatures to preserve quality.

Black Skull Seeds (who are they?)

Black skull seeds were formed by a pair of growers from the UK who moved to Spain in the early 2000s to perfect their growing and breeding techniques. Hailing from the southwest of the UK they had been growing for their own personal use since teen years but as time moved on felt more and more hampered by the UKs draconian drug laws. They grew various classic cannabis strains from Holland after weekend smoking trips to the Dam but they really wanted the time and space in their own grow rooms to select the best individuals and work on breeding strains. In the UK this felt too risky so they took the decision to relocate to sunny Catalonia where they now operate their breeding program from a rural farmhouse with loads of space, unlimited summer sunshine and are out of the way of prying eyes!

The main philosophy behind black skull seeds was to produce fantastic marijuana strains with much quicker flowering times. Having grown outdoors in the UK they knew how important fast finishing strains could be and with the increased price of electricity worldwide they knew that this was also a factor for indoor growers. Black Skull have worked tirelessly over the last 10 years to create 7 feminised photo period strains and 6 Auto-flowering strains which in their opinion produce some of the best weed in the world. All of their photo period strains can finish in as little as 7-8 weeks without compromising on yield, taste or potency and our auto flowering strains are superior to anything else we have seen.

And the name Black skull? Well that comes from a particularly dirty, smoke stained, skull shaped glass bong we shared for many a year back in the UK. Unfortunately, the infamous black skull bong died a sad death when knocked off a coffee table many moons ago but the legend lives on! 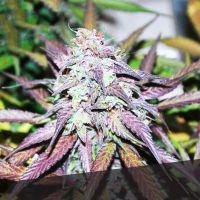 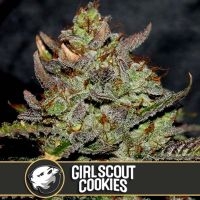 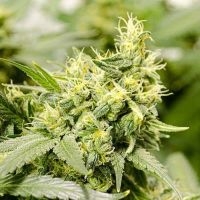 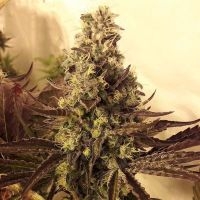 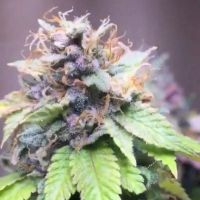 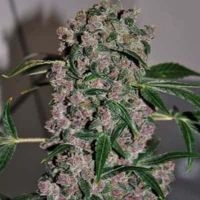