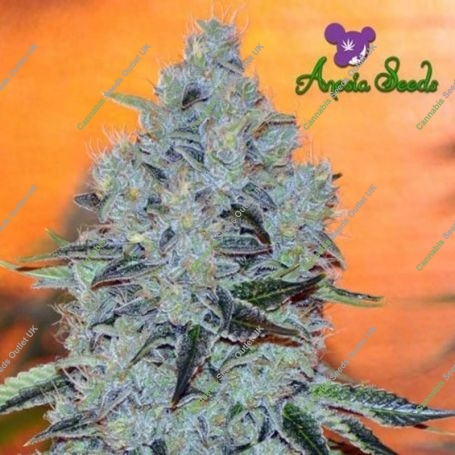 Mob Boss is a very deep skunk tasting bud that is slightly darker in colour with medium to high density. The buds taste somewhere between a deep skunk taste with herbal haze undertones. Mob Boss is crystal covered with up to 24% THC Content and the aroma is one of the most powerful available.

Anesia Mob Boss is a Cannabis Strain that has a good THC content depending on the grower skills level. THC (Tetrahydrocannabinol) rich strains will affect your auditory and visual senses and stimulate your appetite greatly. Mob Boss will give you a pleasant and hypnotic high. Mob Boss is considered to be pretty well balanced with Indica and Sativa in its genetics but is slightly more dominant towards the Sativa side. The high should be clear headed, motivated and good for communicating with a balanced relaxed body and relief of tension.

Around 60% Of the genetics in Mob Boss come from the Sativa regions of Thailand and South America with the other 40% Indica originating from the hash making region of India and Afghanistan. Mob Boss should grow medium in height finishing around 80-140cm and finish flowering around 8-10 weeks. The buds grow with dense mixed indica and sativa like structure with buds being spirally and very well sized semi compact. Fan leaves are dark and wide reaching with a lot of room for light to pass to the lower branches. This one can get a very large so topping more than once to create multiple lower branches and a more even canopy of buds is suited. Mob Boss can have slightly varied finishing times so pay attention to the pistils with at least 60% browning needed before you harvest.

At Cannabis Seeds Outlet UK we only sell original Anesia Mob Boss cannabis seeds and they are kept in our fridge in optimal conditions to preserve quality.

Anesia Have been producing marijuana strains since 2008. Based in Spain they are serious breeders with passion and a professional approach.

Anesia are producing the finest Cannabis seeds from award winning and rare strains around the world. Their Marijuana seeds are produced with the highest standards on every step of the process. They have developed their own professional breeding methods to bring the best quality in Cannabis genetics to growers. Anesia are famous for creating the highest THC-strains and varieties with great cannabinoid profiles. The Anesia strains produce consistently outstanding results. Their multi-generation breeding program distinguishes them as breeders who take the time to do things right. 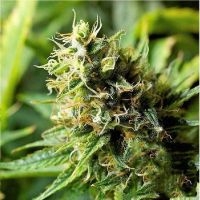 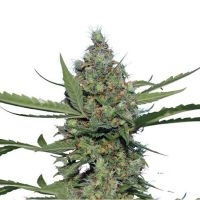 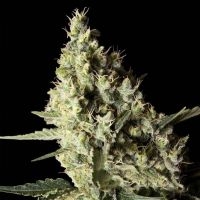 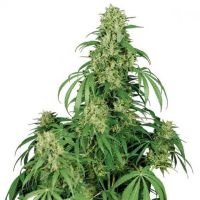 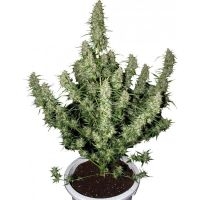 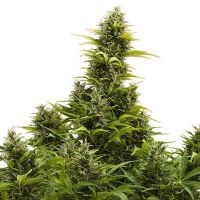